In Requirements Engineering, All Roads Lead to ROME

As shown in the title of this talk, ROME carries two meanings. For a requirements engineer, ROME stands for “Requirements Of Meeting Expectations”. On the other hands, for end users, ROME stands “Requirements Of Matching Experiences”. In the global requirements engineering (RE) enterprise, both meanings had produced profound impact to varying stakeholders when a modern computer system is envisioned, analyzed, designed, implemented, deployed and eventually entered into the operation and maintenance mode.

In this talk, I will focus on an emerging field named situation analytics (SA) [1], and explain how it supports a broad spectrum of computer system development, maintenance and evolution activities in the emergent era of Internet of Things.

I will review some of the defining concepts for SA based on my earlier work in Situ [2]. When we tailor SA to RE, I will elaborate on my recommendation that all roads (i.e. activities in our profession) lead to ROME.

Chairman of the Board
TOYOTA InfoTechnology Center Co., Ltd.

This talk focuses on a new book by David Yoffie of Harvard Business School and Michael Cusumano of MIT, titled Strategy Rules: Five Timeless Lessons from Bill Gates, Andy Grove, and Steve Jobs (Harper Business, 2015. Now translated into 17 languages, including Japanese translation in 2016). The founders of Microsoft, Intel, and Apple had very different backgrounds and personalities, but approached strategy in remarkably similar ways. The talk describes the five rules or principles they followed, based on close observation of the three CEOs by the authors for the past 25 years. The first rule is “Look Forward, Reason Back.” Gates, Grove, and Jobs all created very different companies but extrapolated from the same Moore’s Law. They first determined where they wanted their companies to be at a given point in the future, and then “reasoned back” to identify the moves that would take them there. The second is “Make Big Bets, Without Betting the Company.” All three made enormous strategic bets to grow and shape their markets, but rarely took gambles that put the financial viability of the company at undue risk. Third is “Build Platforms and Ecosystems.” Technology leaders often need to think beyond the boundaries of their own firms to harness a large user base and network effects. The goal should be to create “industry platforms” rather than standalone products that enable other firms to create complementary products and services that make the platforms increasingly valuable. Fourth is “Exploit Leverage and Power: Play Judo and Sumo.” These firms were clever, quick, and nimble, especially in their early years, and they all used market power when they had it. The final rule is “Shape the Company Around Your “Personal Anchor.” All three CEOs learned how to compensate for their weaknesses as they built companies around their personal strengths – Gates’ deep understanding of early PC software, Grove’s devotion to engineering discipline, and Jobs’ obsession with designs and user interfaces that made technology accessible to the average person. 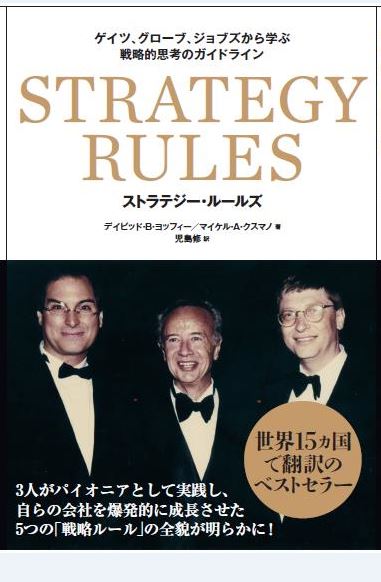 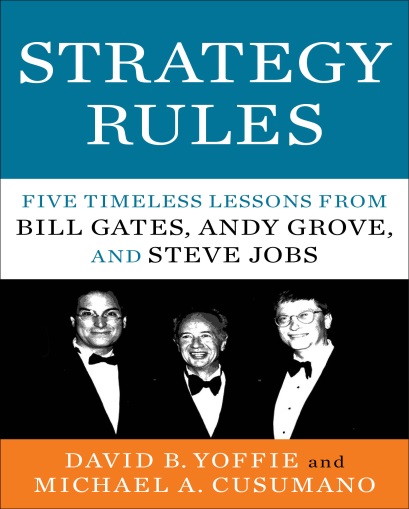 IN CONJUNCTION WITH ER 2016 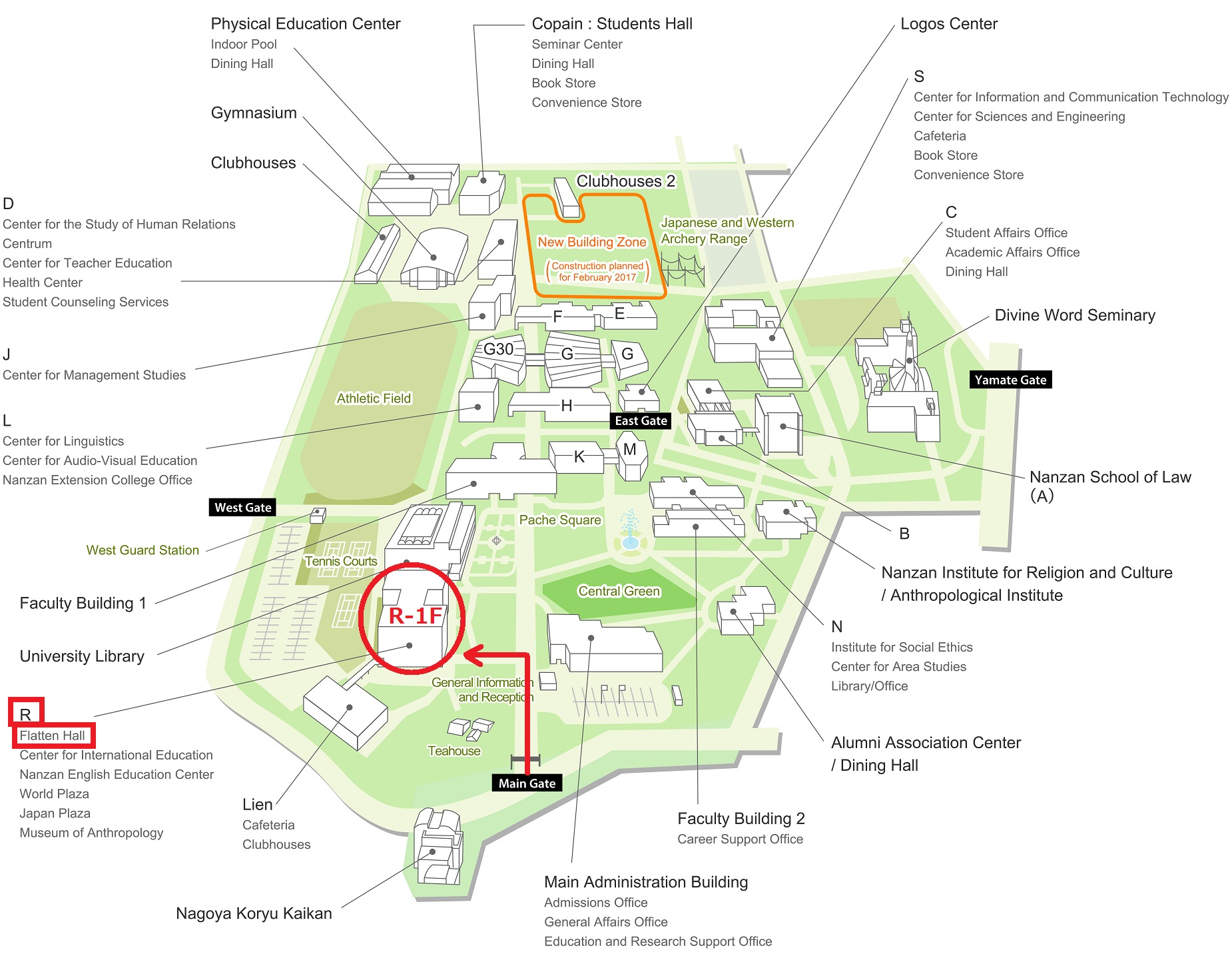